Our organization is a well drafted and diverse team that embodies the core principles and values of a business athlete.  Our team is comprised of individuals who attack and engage their careers on all levels and exemplify grit, mission focus, adaptability, entrepreneurship, leadership and teamwork.

We view setbacks and challenges as opportunities for growth and personal development.  The company and client’s goals are our main focus and we remain flexible to achieve these with the utmost integrity and professionalism.  Each team member is a dedicated leader that leads from the front regardless of their place in the pack.  We are a people helping people business and devote our attention on assisting fellow team members develop themselves to peak performance.  We never win alone. 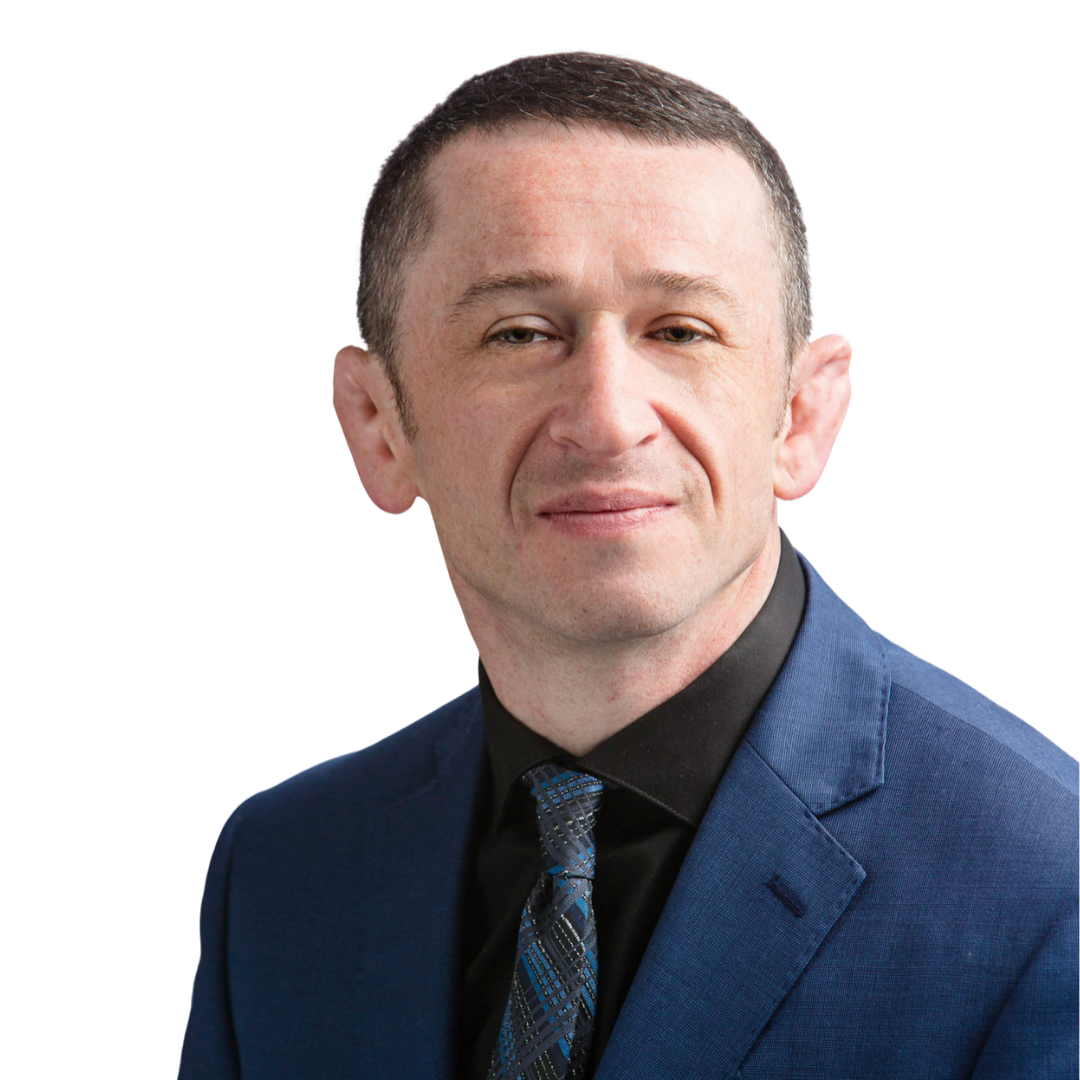 Slav Bitman was born in the Soviet Union.  He was brought to the United States as a refugee at the age of 14 with the hopes of living the American dream.  He started his career in Kansas City, Missouri in 1997 and has over 23 years of experience in management and entrepreneurship.

In his free time, Slav enjoys Brazilian Jiu-Jitsu and currently holds a brown belt. He is married and has two children, a son that is 14 and a daughter that is 16.

Slav has been a top Supervising Agent, among the top five General Agents, and a top Master General Agent.  In 2001, he broke an all-time  record and has been the top State General Agent in his category.  He has promoted six SGAs and is a former Executive Council member.  He is now the State Director of the Bitman Agencies. 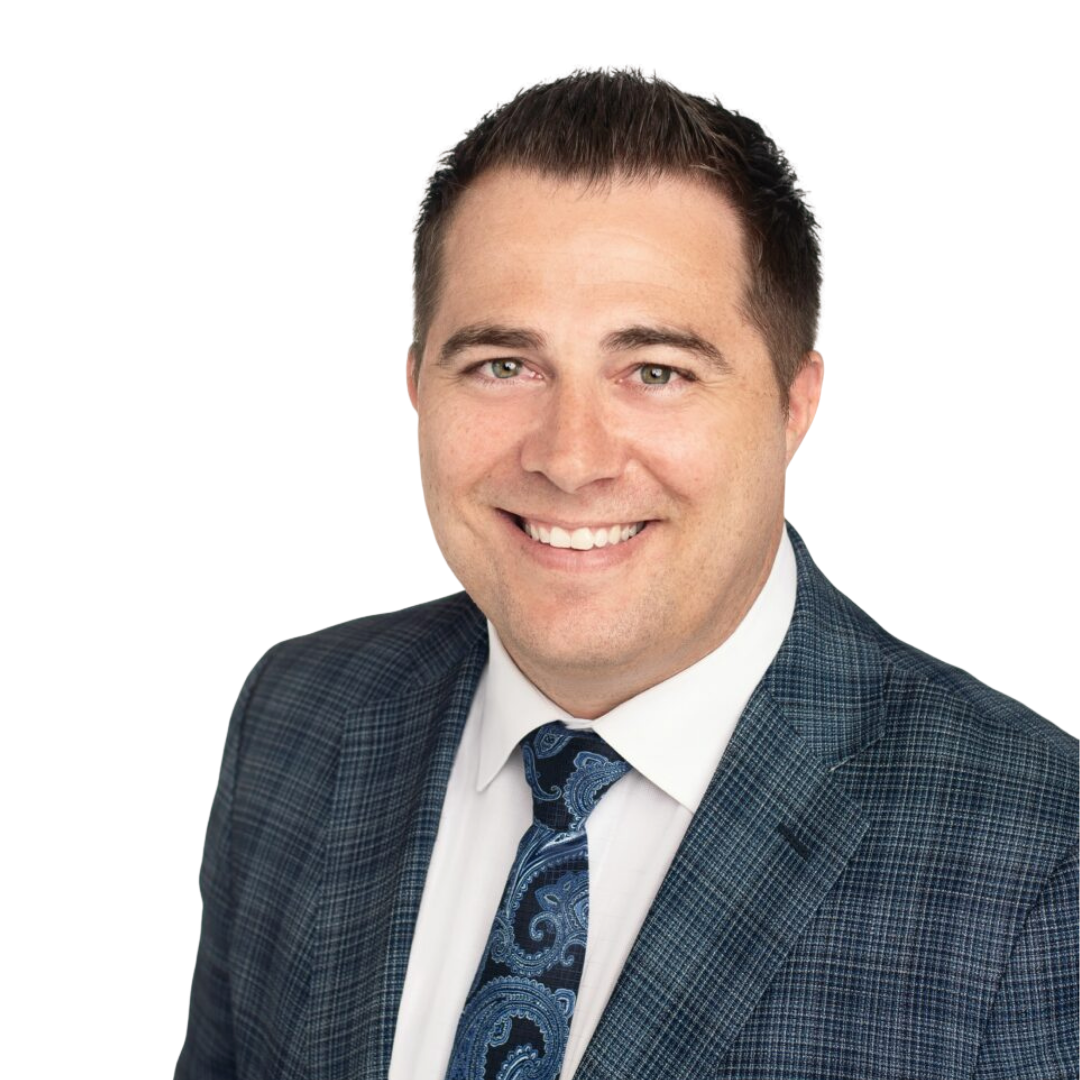 Patrick Knouse was born and raised in a small town in Oklahoma.  He joined the Army and served as a Recon Sniper from 2001 until 2005 and completed a tour of duty in Iraq.  He was stationed at Schofield Barracks Hawaii where he met his wife, Jessica and they have a 12 year old daughter.

In his free time, Patrick enjoys Brazilian Jiu-Jitsu and currently holds a purple belt.  He also enjoys all kinds of competitive sports as well as golfing.  His favorite sports teams include the Dallas Cowboys and the Oklahoma State University Cowboys.

Patrick is a Regional General Agent and has been with the Bitman Agency for 8 years.  He helps mentor, coach, and train incoming agents and gives them the skills and knowledge to be effective in the field.